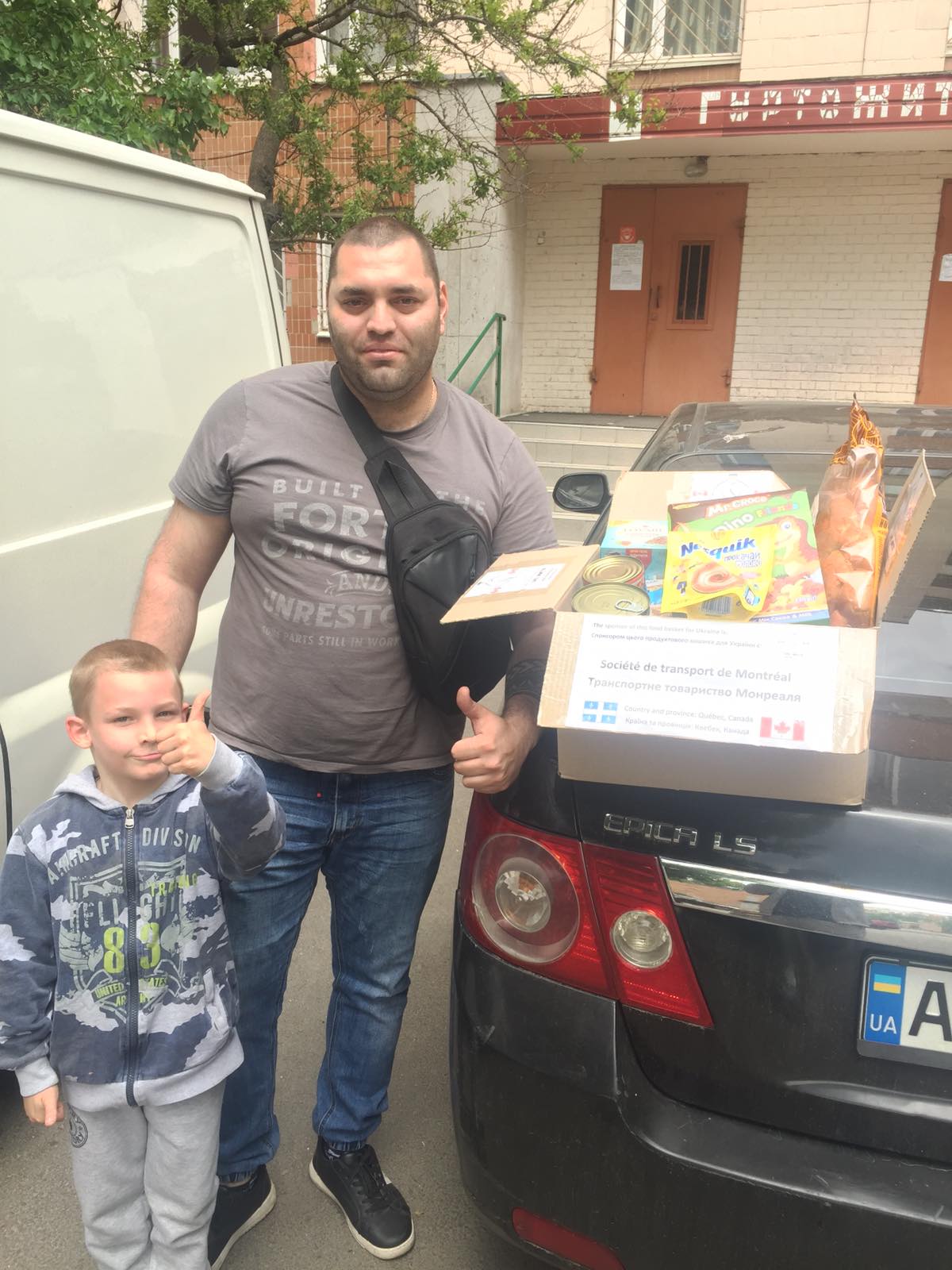 Ruslan and his son Vanya, who turned 6 just recently, arrived from Sloviansk. It so happened that the little boy was left without a mother and was raised by his father and grandmother. Sadly, his grandmother died during Russian shelling before they were able to evacuate the city.

Thank you very much to the Société de transport de Montréal for putting a smile on Vanya’s face. 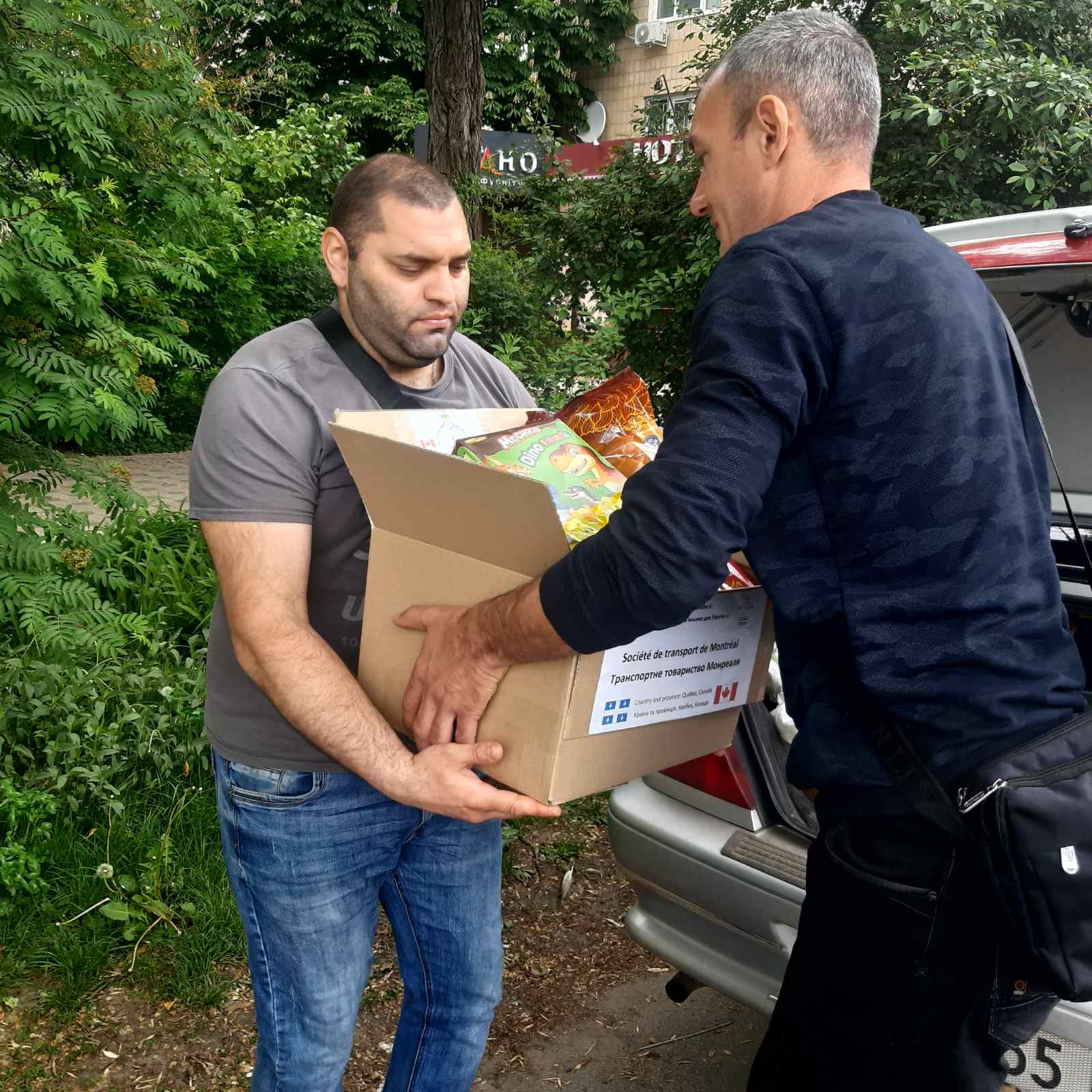 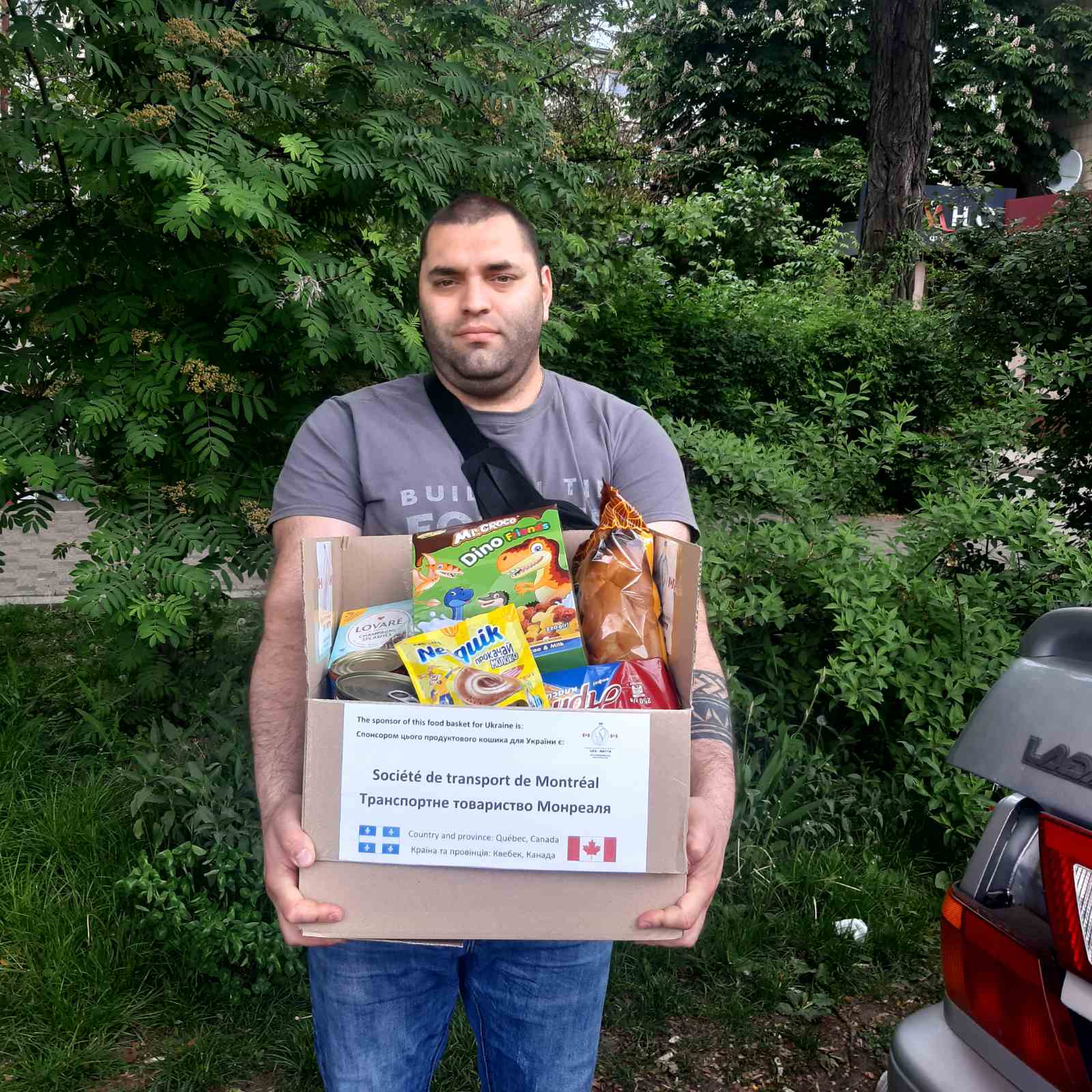 You can also help by being part of our project